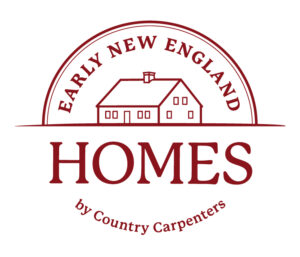 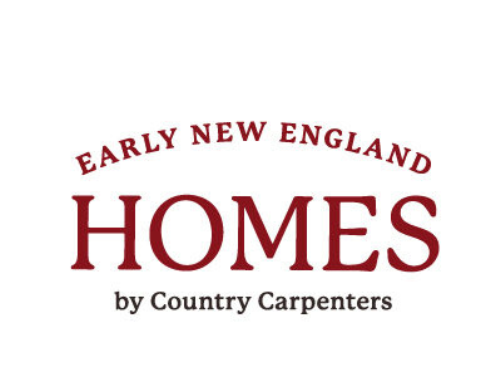 The early colonists hewed the beams for their homes from the virgin forests that surrounded their property, and each home, therefore, had a unique character. Our Early New England Colonial reflects the character of the area. The large summer beams and timber ceilings create a warmth that is just not found in today’s homes.

Technically, a house built after the 1700s is not a Colonial. More correctly, these homes are classified as Colonial Revival or Neo-colonial. During the 1700s, European settlers in North America incorporated the architectural styles of their native countries into their new homes. The styles that arose can be referred to as ‘Colonial architecture,’ which includes Georgian Colonial, Spanish Colonial, German Colonial, French Colonial, and Dutch Colonial. The classic Colonial house floor plan has the kitchen and family room on the first floor and the bedrooms on the second floor. New England colonial homes usually had central chimneys with multiple flues so that fires could be lit in two or more rooms on each floor. These homes are often marked by a centrally located front door, evenly spaced double-hung windows and simple side-gabled roof.