You are here: Home > Facts About Saltbox Houses

If you have ever wondered how they stand apart, we’ll share some fun facts about Saltbox Houses. In New England, we are all familiar with the unusual appearance of the Saltbox House. Saltbox houses are a lot different from modern houses inside and outside. You might find it unusual to know that the name of these houses was coined after the Saltbox. Prepare to be mesmerized by the sturdy construction and unique design as well!

The name saltbox house was coined due to the unusual design of Colonial kitchen salt storage boxes. These boxes served as inspiration for the houses. A pinch of salt could be collected at any time from these miniature Saltbox dwellings, which were mounted on the wall near the stove or sink so that you could reach it whenever you needed it.

Tradition holds that the steep cat-slide roofs that visually distinguish the Saltbox home profile are beneficial in minimizing excessive snow during the hard New England winters. These roofs allow snow to slide off the roofs. It is believed that the roofs were chosen for their utility and aesthetic appeal rather than their structural stability.

However, there were no issues with the Saltbox’s design. It was usual for Cape-style residences to face south, so winter storms from the north would smash the back roof, which was exposed to the harsh weather. As a result, the houses back in the day were kept warm, allowing the snow to fall more easily.

When Queen Anne placed taxes on two-story homes in the 17th century, some historians believe landowners employed ingenious ways to avoid paying the tax. Some of them started altering the shape of their roofs. With a high sloped roof covering the larger square footage, the one-story rear addition was intended to be used as a scapegoat for the increased taxation.

4.      An Epitome of Colonial Architecture 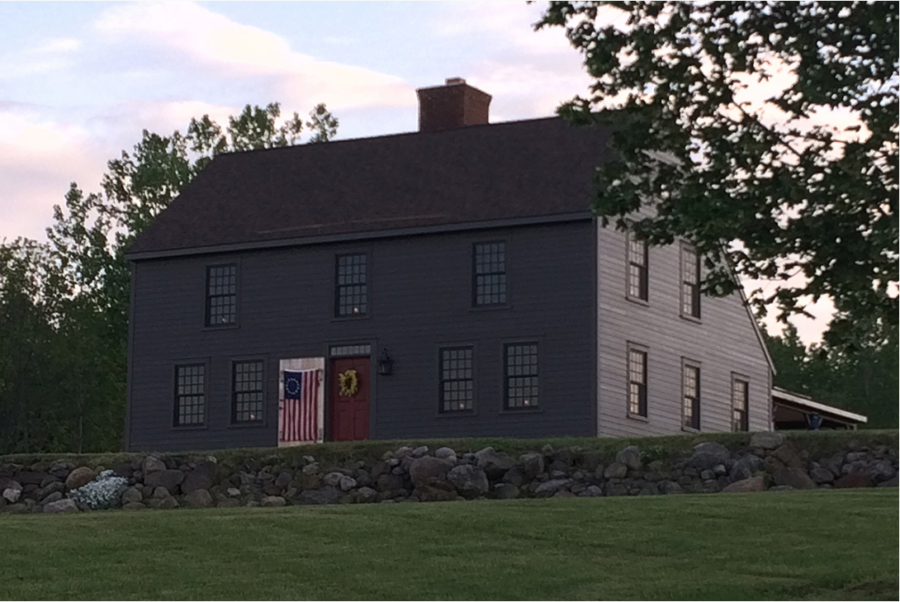